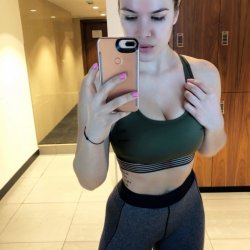 Næste indlæg
I woke up feeling very frustrated today, and decided to cope with it in the best way I know... T

Moving away from Denmark was my dream for a long time. During the 4 years of studying for my bachelors degree, I promised myself that when I graduated, I would either move to a warm, sunny place. I would have moved a long time before that, but I felt having a degree before moving would be necessary to sustain an acceptable lifestyle.

I went with Dubai, where I was offered a job as a personal trainer.
Before I landed with all my belongings on July 3rd 2016, I had never been to Dubai before and knew it could be a risky move, but I had a good feeling and trusted my instincts.

Those last two months before moving, I had to write and defend my bachelor thesis whilst obtaining a drivers license in 5 weeks (I didn’t have one but would need one in Dubai) AND planning everything necessary to move half way across the world… Oh my f*cking God.

But I managed. The Universe stepped in and everything turned out in my favor. An suddenly there I was. In Dubai!

I got my own apartment & started training clients. Everything was great except I wasn’t making enough money and my savings ran out super fast. I was a newly graduated student, had just paid for my driving license, getting an apartment was incredibly expensive and the bills just kept piling up. 6 months later I found myself in huge debt on my credit cards.

I had to do something different.

I came up with a plan of helping the company I worked for with recruiting new trainers, which would also benefit me. For 4 months I shared my studio apartment with a colleague that had also just moved to Dubai. And I worked insane hours, starting with my first client at 5:30 AM and finishing at 9 or 10 PM, 6 days a week.

One thing I’ve learned about myself is that, when I have to, I can work insanely hard… And once again I got myself to a better place.
After a while, I had paid off most of my debts. My roommate moved out and I had my apartment to myself again. I continued to work crazy hours, paying off the last of my credit card debt and saving up a bit of money. I managed to get my rent down and bought a car so I wouldn’t have to pay for a rental every month.

That whole first year in Dubai I barely did anything but work, eat & sleep. Luckily I was very successful, had lots of long-term clients and reached my goal of becoming the personal trainer for someone from the Royal Family in just 8 months.
Also, I believe I still hold the record of being the trainer working the most hours in a single month, in the history of the company I work for.

Even though it was hard at times, overall, I enjoyed it. Never for a second have I regretted moving here.

Having my back against the wall always makes me extremely productive, but after a while I get very tired and need to rest. Dealing with stress and anxiety at a young age has made me aware of the warning signs, and I know exactly how much my body and mind can take.

So in June 2016 I went on 2 weeks vacation in Denmark followed by a 2 week yoga teacher training course in Miramar, Florida. It was an amazing and life-changing experience, even though it was a lot to take in at the time. I’ll probably get more into the whole yoga experience on the blog later on, but I’m still in the beginning stages of my enlightenment and yoga development, but I feel like it will be a significant part of my life in due time.

I’ve been living in Dubai for 19 months now. And it’s starting to feel like home. I can’t say how long I’ll stay and I don’t know what’s waiting for me down the road, but I believe that if you work hard and stay positive, all your dreams can come true. 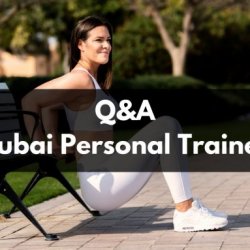 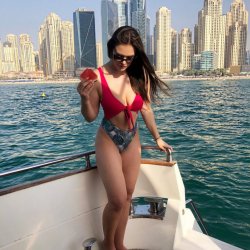 Personal Trainer in Dubai: 5 Things I Wish I Knew Before... 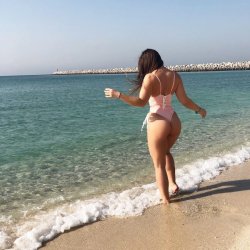 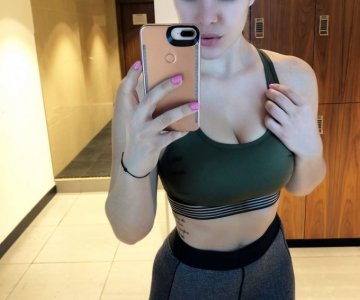 I woke up feeling very frustrated today, and decided to cope with it in the best way I know... Take it all out in the …
Read more